Young woman ‘forced to wear niqab’ by her family, causes outrage after she took it off to take a photo for Twitter 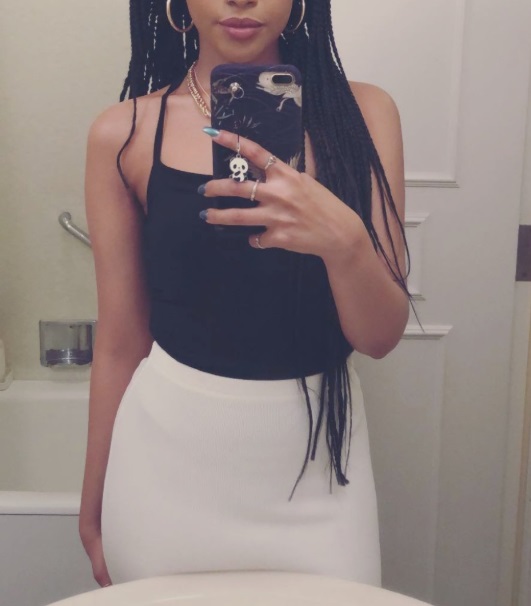 A young woman took off her niqab to take a photo which she shared on Twitter and it earned her a mixture or criticisms and praise.

@ladyamali shared a photo of herself fully covered with a niqab and another where she was without a niqab.

She cropped out part of her face in the photo without niqab then revealed she can’t afford to be caught by her family.

She wrote: “forced to wear niqab by my family to being free, one day I will have the courage to show my full face #NoHijabDay”

Her tweet went viral and got reactions from Twitter users. Some called her out for exposing her body and going against her family, while some praised her courage.

See some reactions below.