Your Child of Promise. 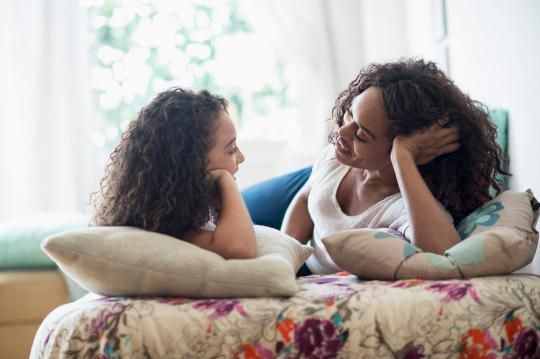 5 years ago / 1337 Views
Sometimes your child of promise may get into trouble at school, mix with the wrong crowd, and experiment with drugs, alcohol, gangs, sex, etc. They may rebel against everything you’ve taught them. But that doesn’t mean they won’t eventually respond to God and do His will. Before Saul of Tarsus became Paul the apostle God had to throw him off his horse, humble him before his peers, and blind him for a season. Do you remember what Jesus said to Saul of Tarsus on the Damascus road that day? ‘It is hard for thee to kick against the pricks [thorns]’ (Acts 9:5 KJV). Sometimes your child of promise will come the easy way, other times they’ll come kicking and screaming; they won’t get there overnight! God took Paul into the wilderness for three years to detox him from wrong thinking and reprogram him with the truth of His Word because that was necessary to equip him for his calling. So when your child of promise seems to be lost in the wilderness, blind to their destiny, or even down in the dust, don’t despair; God is still at work. What should you do? God said, ‘I sought for a man [or woman] among them who would make a wall, and stand in the gap before Me on behalf of …’ (see Ezekiel 22:30). Build a wall of protective prayer around your child. ‘Stand in the gap’ and pray God’s Word over them. Jesus promised that when you pray with authority here on earth, He will move heaven on your behalf (see Matthew 18:19).

Comments to Your Child of Promise.