YOUR MOST FERTILE PERIOD IS BEFORE YOU OVULATE 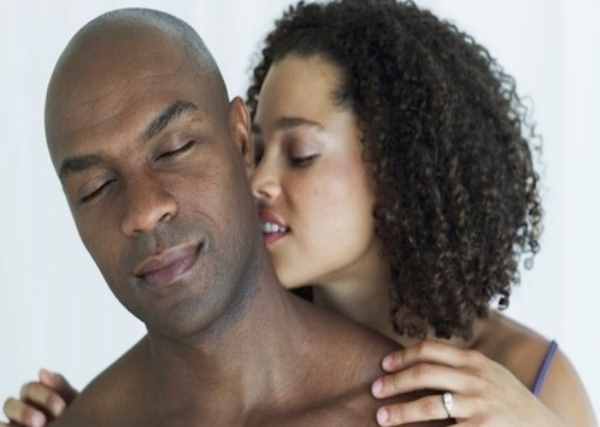 MOST FERTILE PERIOD .Trying to get a baby is a tricky affair especially when you have no information about the workings of the body. Most people assume that since you are now ready to try for a baby then it should not be a problem getting pregnant. After all, you find unprepared teenagers getting pregnant all the time.

Getting pregnant might as well be a science in itself and every woman trying to conceive should join the class. There are times during your menstrual cycle that are most suited for baby making. There has been talk of not trying just before and immediately after your period while others are just conflicting.

To be able to know when the best time to get pregnant is you need to first of all know what goes on in your body for the pregnancy to occur. The process begins with ovulation.

Ovulation is the release of an egg from your ovaries. The egg passes through the fallopian tube and heads on to the uterus in anticipation of fertilization. If the egg meets with viable sperm then fertilization occurs and you get pregnant. If there is no fertilization, the lining of the uterus (endometrial lining) that was preparing to receive a fertilized egg now breaks down thus causing menstruation.

There can be no pregnancy without an egg (or a sperm). This means that the only time you can get pregnant is when an egg is released (ovulation). The egg lives for between 12 and 24 hours after it is released. Sperm on the other hand lives between 3 and 6 days once released.

The window for fertilization is therefore very limited so you need to maximize on it. Since sperms live longer it would be wiser if you had sex a few days before ovulation. That way there will be sperm waiting for the egg as soon as it shows face! The tricky part is finding out when you are ovulating.

There are some signals that the body sends to you to let you know of impending ovulation. Some of these include an increase in body temperature and a change in the vaginal mucous. It becomes like the white of an egg and is stretchy. You can also keep a calendar to find out how long your cycle is. From this you can tell approximately when ovulation occurs for you (although it is usually on day 14 of a regular 28 day cycle).

Keep a look out for these symptoms and take action. You just might have to book an appointment for a prenatal checkup soon.