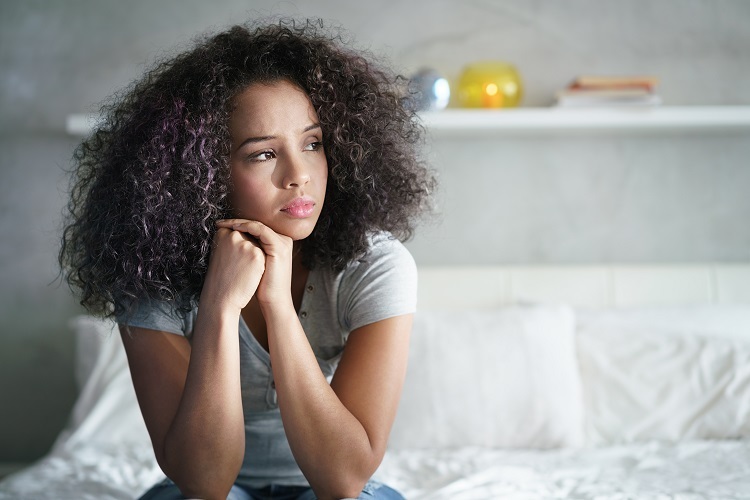 I have been a lurker for a long time . So it’s time to talk about my experience. I’m actually confused on what to do. I have been married to my hubby for nearly 12 years. Our sex life began with a bang. And it remained great for several years. Right after the birth of our 2nd child everything changed. I will confess I battled with post partum. I managed it by drinking far too much and too often. He got very fed up with my shenanigans, and I can’t fault him for that. I was a careless drunk for a a number of years.

With this going on, our sex life began to suffer. It suffered until eventually out of the blue it ended. This was 2 years ago. And ever since then I’ve made a number of personal changes. I have made an effort speaking with him about it Several times. It is very very clear he isn’t serious about having that discussion. The few times I made him to discuss it, I got conflicting answers. At some point, he said he was having a issue with libido (i.e. erection, I assume). Soon after, he said that he was not interested because of my drinking and also the way I’d let myself go.

ALSO READ:I don’t know how to deal with my obese wife.

But ever since then, I have made all those life changes and I am in a far better place. I’ve definitely turned things around. However that has not made a difference in restoring our sex life like I expected. We get along very well. We are blessed beautiful children together. Aside from the sex, things are wonderful. But without having sex, Personally I feel like our marriage is worthless, fake.

ALSO RAE:How Do I Tell My Parents I Have A Daughter?

When I try to make an advance he instinctively jerks away. I have ceased trying after all this. After all, one can only take so much rejection. Making an effort to discuss with him feels pointless also. I do not wish to break up our home. However i’m certainly not happy living this way. I have actually considered having an affair.

ALSO READ: Here are the reason I Want To Leave My Wife For My Girlfriend.

But I do not want to be “that” person. Sorry for the story. But I’d like to hear some outside opinions. Especially, because this is not something I’m able to really discuss with many people. Thanks!