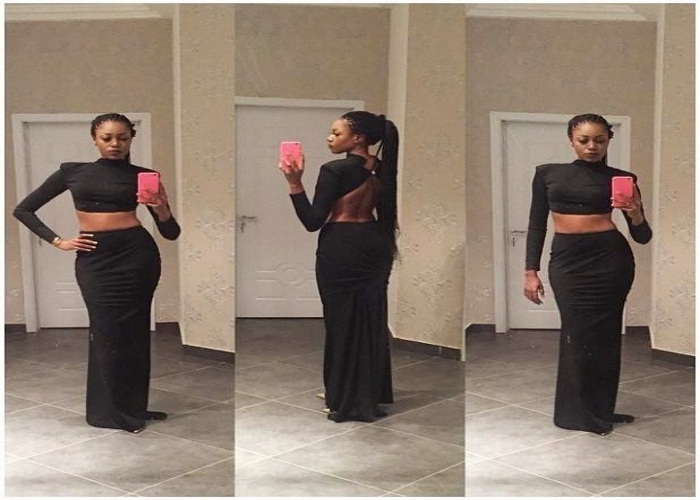 Beautiful Ghanaian actress Yvonne Nelson is one of the highly rated actresses around the African continent today and there have been several worries over her single state and her not being in a known relationship.

The delectable actress who spoke with SpyGhana recently in an interview talked on her going celibate in 2015 and talks about her relationship status and her platonic friendship with co-actor, John Dumelo.

“I have been declaring this on social media every time that John is not my boyfriend. John has a lot of girlfriends. This year I’m a secondary virgin. I’m just trying to concentrate on my career. John can’t change. He is a ladies’ man and he will forever be John. Plus I don’t want any man in the industry”.

Speaking on being an independent lady and if she gets intimidated at all, she said:

“Those around my age are bothered that I’m an independent lady. That has always been the problem. There were about two guys who got scared. But I really don’t mind. Middle of last year, I was trying out something and I wasn’t convinced so I backed off. It had to do with the man not being matured enough”. Yvonne Nelson has previously been linked to Iyanya and Ice Prince, and most recently John Dumelo. She has however denied that she and Dumelo are an item, despite the numerous pictures they’ve both shared on Instagram.