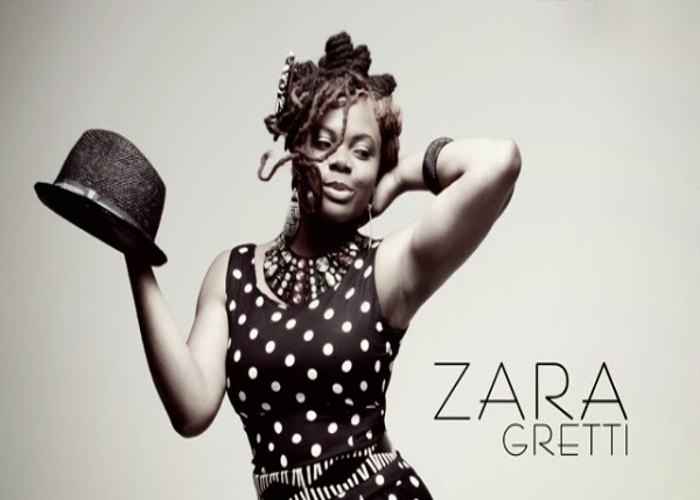 Margaret Mary Oluwatoyin Ejiro Joseph, known in the Nigerian entertainment industry as Zara Gretti passed away on March 28, 2014 at the age of 28, after losing her battle with Multiple Sclerosis.
A new controversy is however brewing after it was discovered that her corpse is missing

THE NET reports that Zara’s grave has been reused more than four times and the where about of Zara’s remains is currently unknown.

Cemetery officials allegedly exhume bodies of buried people at the cemeteries without duly informing the deceased’s family or getting their approval and incinerate them.

What has become of Zara’s corpse at Ikoyi Cemetery just one year after she was buried?